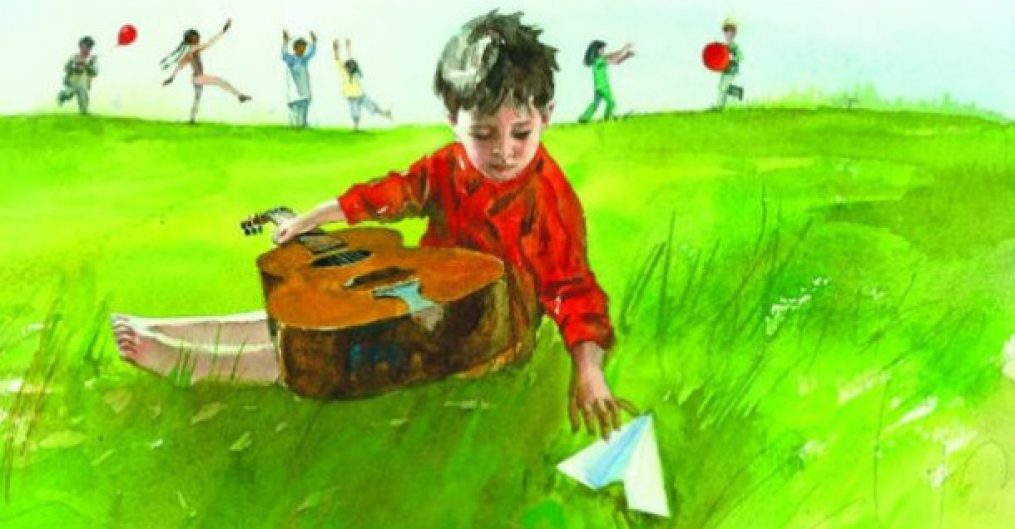 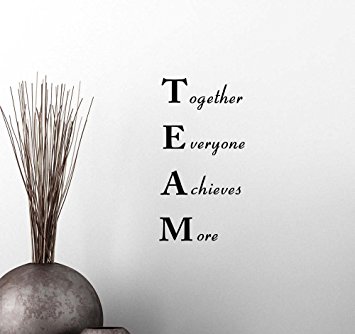 Professional football players are certainly not my heroes and never will be. On 10/3/2017, we saw the authentic heroes emerge in Las Vegas. I will not forget the images of the brave people who dodged repeated gunfire to save lives…often the lives of strangers. They continuously exhibited enormous courage amid chaos.

Just seven days prior to the indiscriminate massacre in Las Vegas, a pro football player portrayed the opposite behavior of a hero. Odell Beckham, a wide receiver for the New York Giants, made a total fool of himself in front of very large numbers of football fans on Sunday, 9/24/2017. I cannot comprehend that Beckham is paid millions to show immature behavior like…

After making a touchdown, Odell Beckham hiked his leg as if he was a dog urinating. Disgusting. Mockery. Self-Centered. Foolish. Totally ridiculous.  Superficial. Not a team player. 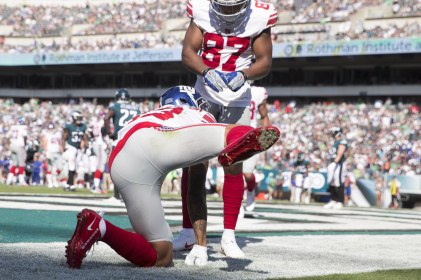 Is this behavior what we want our children to emulate? I should hope not. 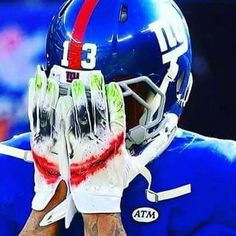 Has Odell Beckham apologized? Not really. Not that I’ve heard. He had a meeting with New York Giants owner, John Mara. The team owner let Beckham know that the celebration would cost him a fine of $12,154. This was the second time in 2017 for a Giants player to be fined after a touchdown celebration. Rookie tight end Evan Engram was fined for grabbing his crotch in the Giant’s loss to the Lions in week #2 of the season.

Odell Beckham evidently did not  apologize for his behavior, but he did state that he was disappointed. Beckham was simply disappointed because the Giants received a 15 yard penalty for his  celebration. Beckham might have missed the point…even after the Giant’s owner stated that he was not happy with the celebration display. I suppose that Beckham thinks that he is beyond reproach…above the crowd. 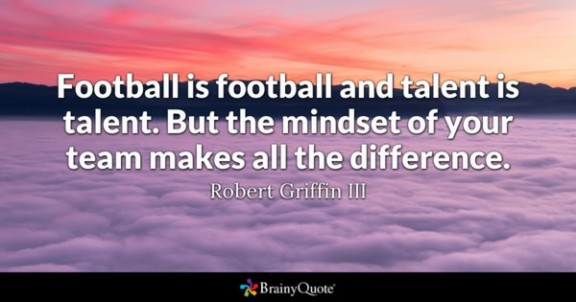 MY THOUGHT IS THAT WE SHOULD BE FILLED WITH GRATITUDE AND AWE FOR THE TRUE HEROES IN LAS VEGAS. THEY ARE THE ONES WHO ARE ABOVE THE CROWD…THE TEAM TO BE ADMIRED. 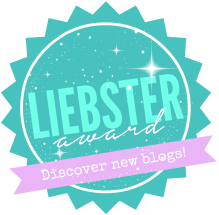 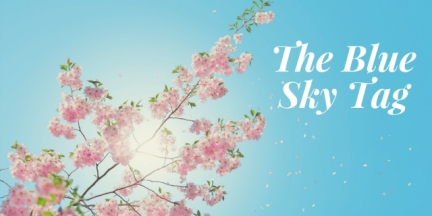 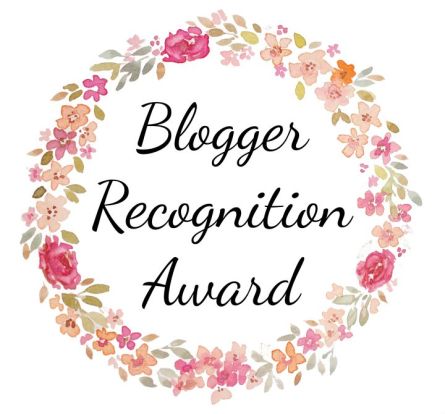 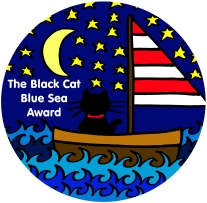 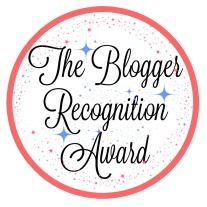